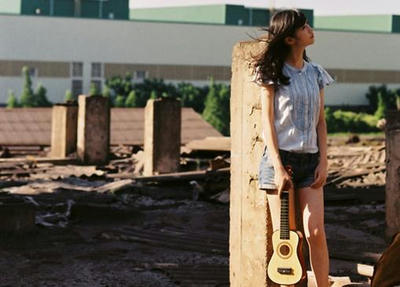 Instead, he tries to recreate the feel and flavors of the cookery he has experienced in Thailand – hacking into a different culture, and extracting its essence.  As an illustration: at yesterday’s panel discussion, Ricker explained to the audience that some Thai ingredients aren’t available in the United States, including a special fermented shrimp paste. Using Korean fermented shrimp, which is available in the United States, he was able to reproduce, with what he believes to be a high degree of likeness, the flavor and semblance of the Thai shrimp paste.  (The recipe is in his new cookbook “Pok Pok: Food and Stories from the Streets, Homes, and Roadside Restaurants of Thailand,” which just hit the New York Times Bestseller list this week.)
PR